Gloss offers highly efficient animations for use on holograms, boards, and the tablist.

Gloss animations are symmetrical. This means that you add "frames" of text and set a framerate. Every frame in the animation will animate under the specified framerate. This allows gloss to produce very high or fine tuned framerates without the need of actually ticking them.

Our frame rate is set to 2. This means the animation will switch frames 2 times a second.

Our animation type is set to ASCEND This means gloss will start at 1, and move down the list to 9 then wrap back around to 1 .

Assume the sequence is ONE TWO THREE .

Ascend moves down the list, then jumps back to the top

Descend moves up the list from the bottom and wraps back to the bottom after it reaches the top of the list.

Starts at the top and moves down the list to the bottom, then moves back to the top.

Randomly selects a frame and displays it. Has a chance to display the same frame multiple times in a row if there is not enough frames.

You can use animations by calling them through a function in gloss |animation.<name>|

So, if you create an animation count.json then you would use it in a hologram with |animation.count| .

Interestingly, if you have the count animation using numbers, you can feed it into an emoji. Gloss comes with the circled number emojis used by :1: :2: and so on. You can plug the animation into an emoji like so :|animation.count|: This will change the emoji called. However it may be simpler to just specify emojis in the animation frames manually. 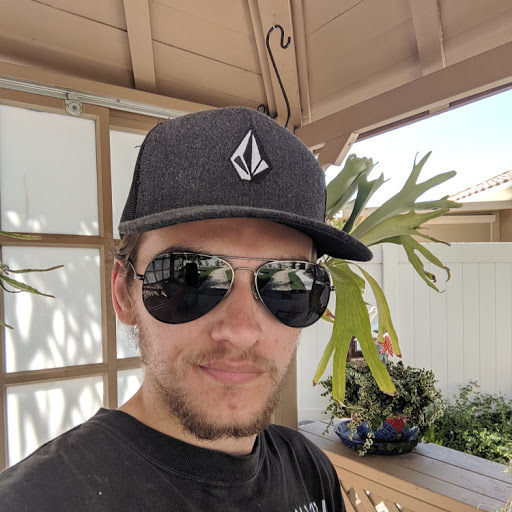